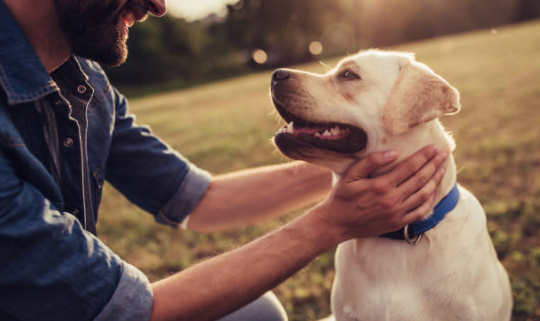 There have been a number of high profile cases involving dogs and the implications of straying dogs on sheep in countryside. The Control of Dogs Act 1986, as amended by the Control of Dogs (Amendment) Act 1992, sets out the rules pertaining to liability for dog owners for damage caused by dogs.

Section 9(2) of the Act provides that if a dog worries livestock, the owner or any other person in charge of the dog shall be guilty of an offence. The word “worry” in relation to livestock means to attack or kill or to chase the livestock in such a way as may reasonably be expected to cause death or injury or suffering to the livestock.

The Act specifies instances where it will be lawful to shoot a dog, but this should be done as a matter of last resort. Farmers need to be very careful in that regard.

The Act states that the responsibility is on the farmer to prove that the dog was shot
a. when it was worrying or was about to worry livestock and
b. that there was no other reasonable means of ending or preventing the worrying,
c. that he was the person in charge of the livestock, and
d. he notified within 48 hours the nearest Garda Station to the place where the dog was shot of the incident.

Take legal advice if you are in any doubt!

Want to join the discussion?
Feel free to contribute!

Sole Trader -v- Company – which is best?
Scroll to top