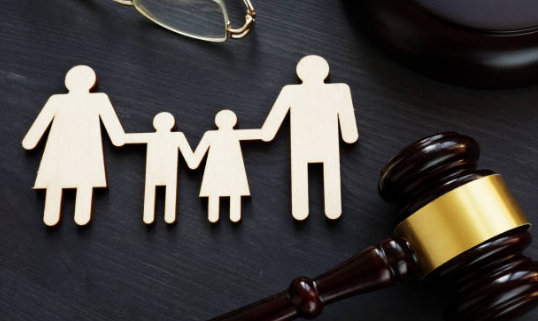 What is “proper provision” in a family law case?

When a couple separate or divorce the most frequently asked question posed to a family law lawyer, is what am I entitled to?   The simple answer is a settlement be it by agreement or imposed by Court, that achieves proper provision.

A settlement can be achieved in either of two ways :

An experienced family law solicitor, such as Máire McMahon with eighteen years of court experience, will be able to advice a client on proper provision and what is the likely attitude and outcome if a case proceeds to Court. 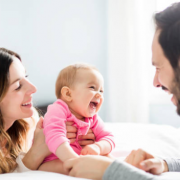 Paternity Leave – New Dad – what are your rights? 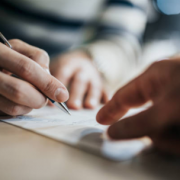 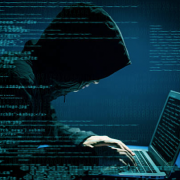 Protect Yourself against Online Identity Theft 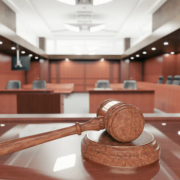 Want to join the discussion?
Feel free to contribute!

Protect Yourself against Online Identity Theft
Scroll to top